David McNally is the Cullen Distinguished Professor of History and Business at the University of Houston (UH) and Director of the Center for the Study of Capitalism. David came to UH after teaching political economy at York University Toronto for over thirty years.

As a high school student, David McNally joined the movement against the Vietnam War; on entering university, he organized a campus chapter of the Committee to Free Angela Davis—early steps in a lifetime of activism in global justice, anti-racist, and socialist movements. Along the way, he earned a Ph.D. in Social and Political Thought in 1983 and was hired as Professor of Political Science at York University, Toronto, before joining the Department of History at the University of Houston in 2018. 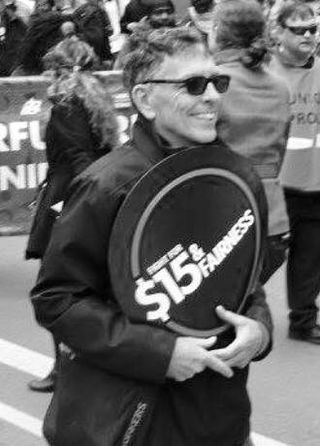 David is the author of seven books: Political Economy and the Rise of Capitalism (1988); Against the Market: Political Economy Market Socialism and the Marxist Critique (1993); Bodies of Meaning: Studies on Language, Labor and Liberation (2001); Another World is Possible: Globalization and Anti-Capitalism (2002; second revised edition 2006); Global Slump: The Economics and Politics of Crisis and Resistance (2011); Monsters of the Market: Zombies, Vampires and Global Capitalism (2011); and Blood and Money: War, Slavery, Finance, and Empire (2019). His articles have appeared in many journals, including Historical Materialism, Studies in Political Economy, Capital and Class, History of Political Thought, New Politics, and Review of Radical Political Economics. His next major project involves a study of capitalism and slavery.

David has won a number of awards, including the Paul Sweezy Award from the American Sociological Association for his book, Global Slump, and the Deutscher Memorial Award for Monsters of the Market. David’s research interests include the history and political economy of capitalism; social reproduction theory and socialist-feminism; slavery, capitalism and anti-racism; the political economy of money and late capitalism; classical and Marxian political economy; the theory and practice of democracy; Hegel and dialectical social theory; and the history of abolitionism and anti-capitalist movements.

David has a long history of active support for a number of organizations including the Ontario Coalition Against Poverty, Faculty for Palestine, Toronto New Socialists, and the Campus Antifascist Network. He is now developing solidarity connections with social movements in Houston. David is also on the Advisory Editorial Board for Historical Materialism: A Journal of Critical Marxist Research. A lengthy interview with David about his intellectual and political biography has been published in Socialist Studies, available here.

‍David McNally lives with his partner and their youngest son in Houston, where he continues to indulge his love of jazz, baseball, and surrealism. 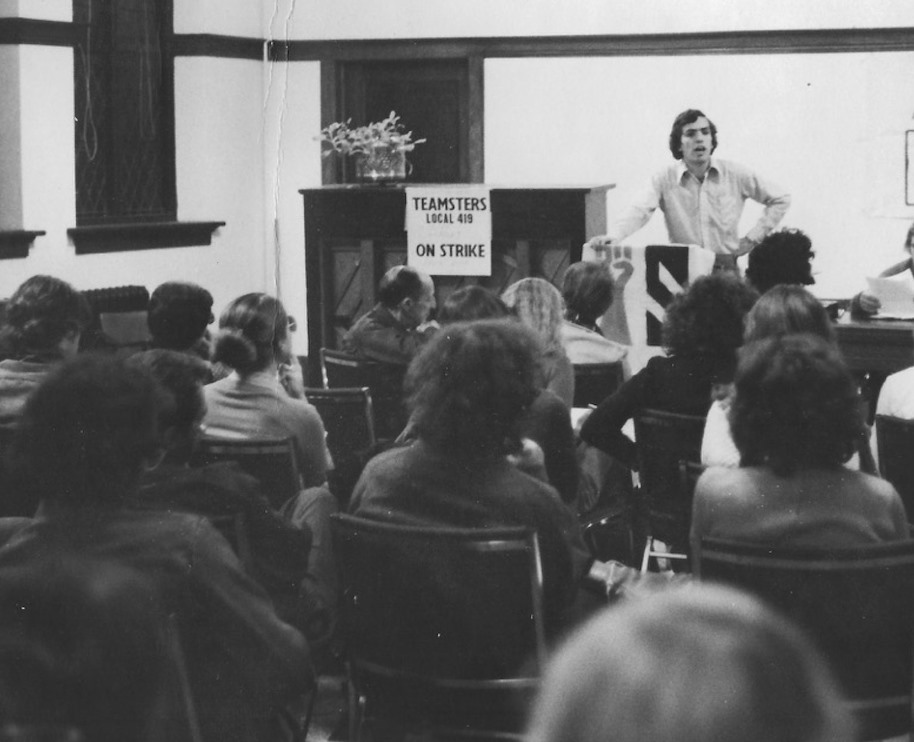