Anti-Capitalist Politics in the Canadian State 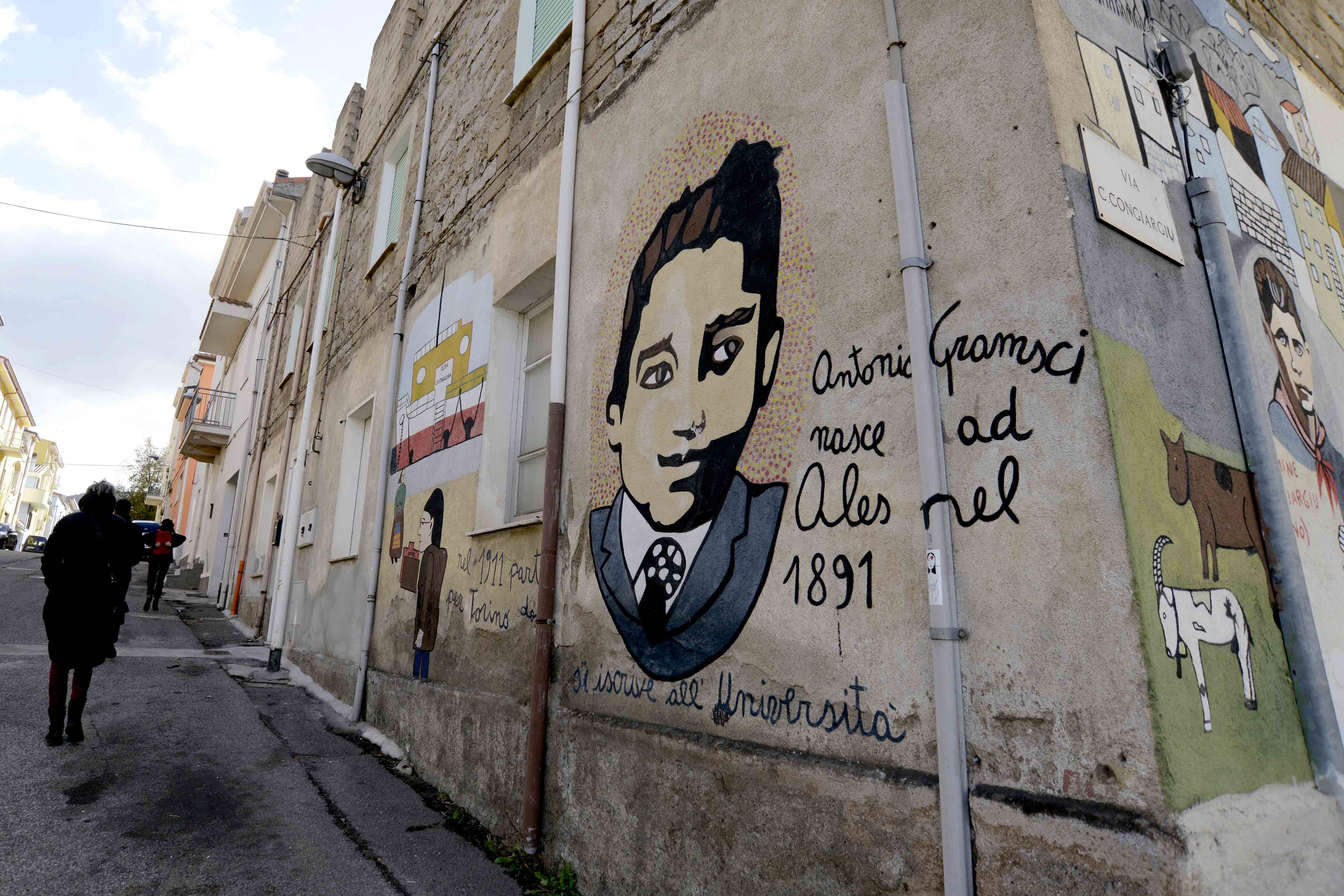 Mural of a young Antonio Gramsci in Orgosolo, Sardinia.

We confront circumstances of the sort described by Antonio Gramsci in the 1930s when he observed, “The old is dying and the new cannot be born.”

The following article is part of a four-person symposium hosted by New Socialist webzine. You can find the full forum here: http://www.newsocialist.org/692-up-against-the-neoliberal-parties-what-should-the-left-do-four-views

Anyone looking for easy answers to the challenges of radical politics today is sure to be disappointed. The terrain on which the left operates at the moment is messy, complicated and full of contradictions. On the one hand, the traditional institutions of the left are in severe decline. On the other hand, new left movements with genuine social weight have yet to emerge.

We confront circumstances of the sort described by Antonio Gramsci in the 1930s when he observed, “The old is dying and the new cannot be born.” In such situations, he continued, “there arises a great diversity of morbid symptoms.”

We can see those morbid symptoms all around us. Trade unions are faltering, particularly in the private sector, and are less and less able to protect the wages, benefits and job security of their members. Just as troubling, the union movement is aging, growing increasingly disconnected from young workers. Meanwhile, the traditional electoral party of the left, the NDP, continues its gallop to the right, abandoning even the timid politics of reform it preached in the past. The recent decision by delegates to the federal NDP’s convention to remove a commitment to “social ownership” from the party’s constitution is yet one more symptom of the NDP’s transition from a social-democratic labour party into a social liberal party.

What complicates the story, however, is that the transformation of the NDP is only partial and incomplete. There are still places – mining and industrial communities, long-standing union towns – where local NDP organizations retain something of their working class roots. In addition, one still finds handfuls of NDP candidates at municipal, provincial and federal levels who are prepared to align themselves with progressive social movements. So, while it is no longer true that a vote for the NDP represents a vote for a party based on the labour movement, a case can be made for offering support to certain NDP campaigns and candidates.

At the same time, it is obvious that anti-capitalists desperately need to build new social institutions –coalitions, unions, associations, and party-type formations. While there are many dedicated activists doing vital work organizing movements against poverty, racism and much more, the capacity of the left to project socialist politics beyond small circles remains quite limited. Without enhancing that capacity, the number of people committed to systemic change will shrink, weakening all struggles for social justice, as well as the influence of anti-capitalist politics more generally.

This is one reason why it is important for radicals to engage the terrain of electoral politics. True, elections alone cannot change the world. But election campaigns represent a moment in which, as millions of people consider politics, parties and the debates among them, socialists need to be part of the public conversation about the direction of society and the need for radical change.

If we look at the severe crisis sweeping Greece at the moment, we can see why this matters. As unemployment mounts – now over 25 per cent and more than twice that level for young people – the traditional parties of the center-right are disintegrating. Voters are searching for more radical alternatives. Unfortunately, one of those is on the far right, in the shape of the neo-Nazi Golden Dawn, which now has elected members in both municipal government and the national parliament. Golden Dawn is also stepping up its activities in neighbourhoods, schools and on the streets, including violent attacks on migrants, queers and people of colour.

Fortunately, significant forces of the left have rallied to contest the sphere of electoral politics that Golden Dawn is trying to exploit. The Coalition of the Radical Left (SYRIZA), an alliance of left-wing groups and parties, is a credible and growing force, having most recently taken 27 per cent of the national vote. In so doing, SYRIZA has been able to reach millions of people with a left-wing program for resolving the social and economic crisis in Greece. Their work is crucial to building an anti-capitalist project.

Throughout the Canadian state, with the partial exception Québec, where Québec solidaire has established a small (and insufficiently radical) presence, the left has nothing similar. Yet if a new left is to be born, anti-capitalists urgently need to begin digging a meaningful foothold in political life. That will require years of work to build active solidarities and new forms of organization. But it needs to be a central part of our political strategy today. Without that, we will fail to build the wider socialist presence that is a prerequisite to any and all radical change.