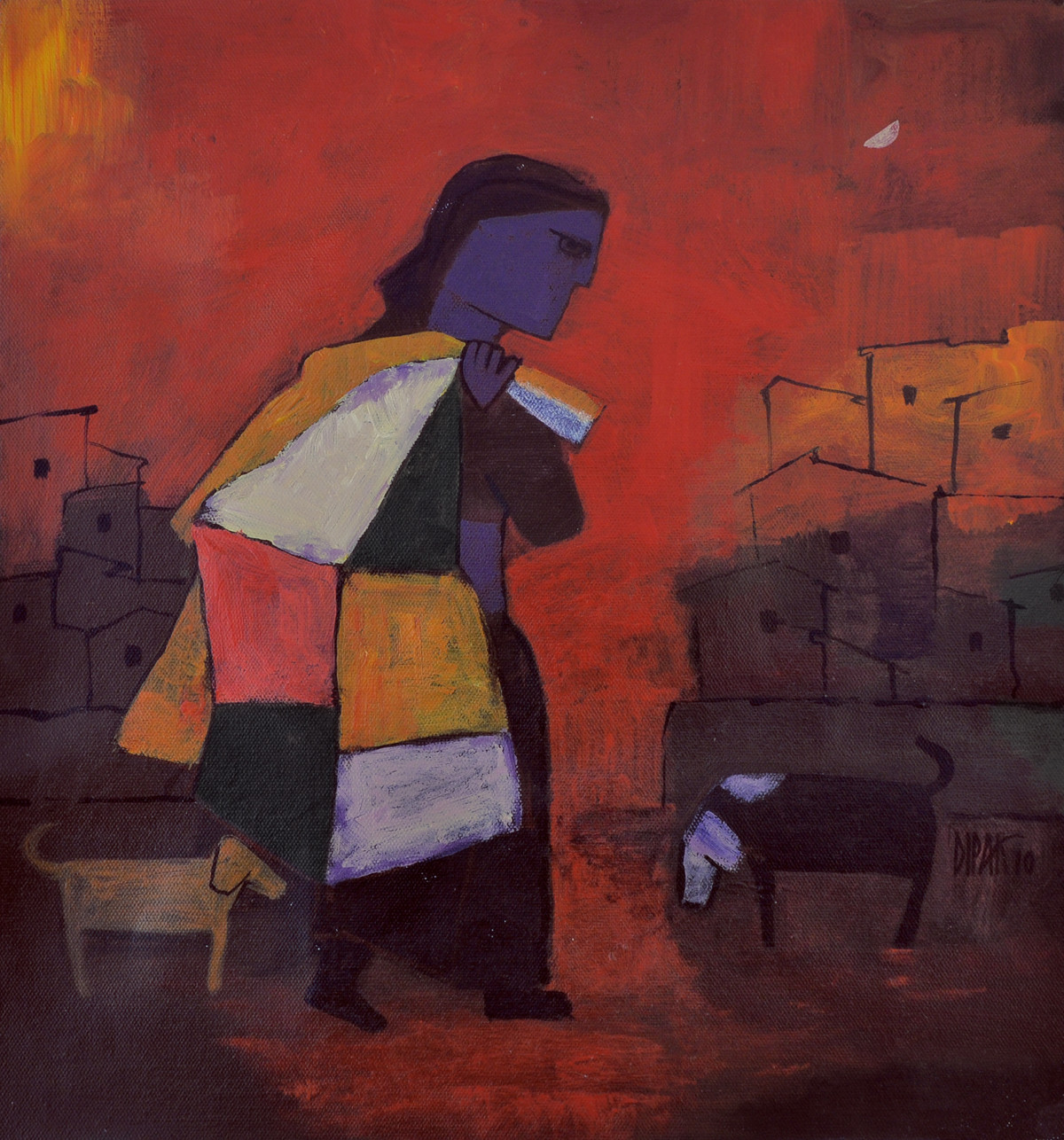 "No amount of manic optimism is going to change this. Only real resistance to corporate power and corporate policies can do so."

I have never accepted the postmodernist contention that contemporary capitalism is all about smoke and mirrors. The notion that ideology and illusion make the system go round strikes me as another mode of reductionism – this one based on culture rather than, say, economics. But it must be said that, at first blush, the mainstream business media certainly offers some sustenance for the smoke and mirrors thesis.

Consider, for instance, new data showing that as of November the slump in U.S. housing prices had surpassed that of the 1930s. For 53 consecutive months American home prices have fallen. What’s more, their 26 per cent drop on average since 2006 exceeds the home price meltdown of the first five years of the Great Depression (see here).

None of this seems to faze the vast majority of business commentators, who display a manic ability to shrug off such facts in favor of any uptick they can find in some economic indicator or other. This is then quickly trumpeted as proof that the long-awaited recovery is underway and that all will soon be right with global capitalism.

So it was that on Monday Jim O’Neill, chairman of Goldman Sachs Asset Management, proclaimed in the Financial Times that “This will be the year of the US comeback.” This followed on the heels of numerous claims in the same vein that dotted my daily newspaper last week, including one headed “The recovery is on.”

Then came the latest – and devastating – jobs data for the U.S. and the illusion was shattered (more on that below). On cue, the scramble for a new fix of “confidence” was promptly resumed.

It helps, of course, that the business media have no idea what really makes the economy tick. They slavishly report a hodgepodge of undigested data linked to declarations by economists and financial consultants who utterly failed to see either the financial crisis or the recession coming. What drives the operation is pure and simple feel-goodism. “The United States,” noted an insightful headline in the French daily Le Monde (December 30) “wants to believe in an economic upturn”. Indeed it does. But wishing don’t make it so.

So, let’s take a step back and look at a few facts. Then we’ll even entertain a bit of analysis.

Note that it’s not only the housing sector that refuses to exhibit signs of recovery. So does the all important job market.

The December job creation figures for the U.S. were dismal: 103,000 jobs generated, notwithstanding bold predictions mere days earlier of job growth at twice that rate. Now, let’s put this in some context.

Simply to restore the jobs lost during the recession (nearly nine million) and those required by population growth during the same period (nearly three million) would require a boom that produced jobs at twice the December rate for 142 months, or nearly 12 years. That, I repeat, is at twice the recent rate of job creation. If by some magic we were to more than triple the recent job creation rate (to 321,000 net new jobs per month), it would still take five years to get back to pre-recession levels (see here).

Of course, nothing like this is going to happen. The euro zone is drowning in waves of cuts to social spending (welcome to the new age of austerity) that drive up unemployment and dampen down economic activity. Japan remains mired in a slump that has persisted for 15 years. And China, on the heels of an extraordinary stimulus program in 2009-10, is now throttling back in order to subdue inflation and obvious bubbles in stock and real estate markets. In short, there is no dynamic engine capable of pulling the world economy behind it.

Expect, then, no major change in the official unemployment rate (9.4 per cent in the U.S.), which remains more than twice as high as it was in 2007. The real jobless rate, of course, is considerably higher. Include those who have become so discouraged that they didn’t look for a job last month, and those working part-time hours because they cannot find full-time work, and we get a combined unemployment and underemployment rate of 17 per cent, or about 27 million U.S. workers. For African-Americans and Latinos the real jobless rate is around 25 per cent, depression levels by any historical measure.

No amount of manic optimism is going to change this. Only real resistance to corporate power and corporate policies can do so – something I’ll return to in future blogs.