My Top Ten Television Series of 2020 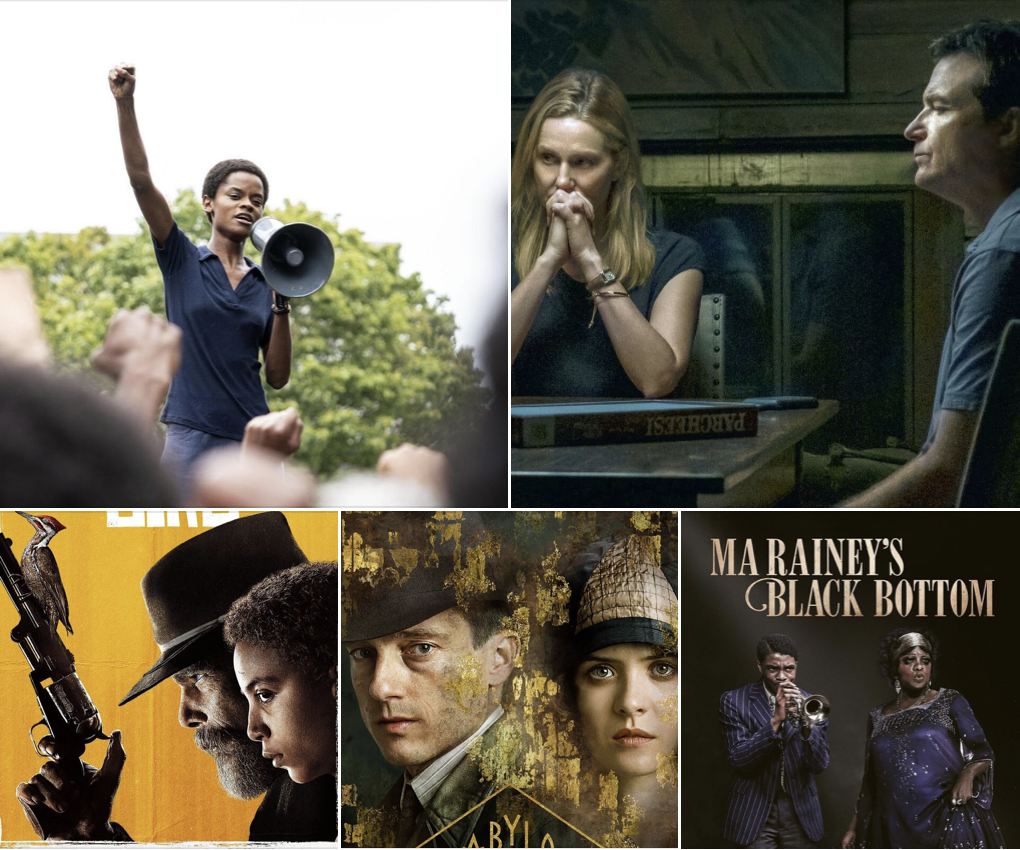 "It was a year of crime, capitalism, and race. And more crime."

It was a year of crime, capitalism, and race. And more crime. Here are my top ten (not in rank order).

1. Small Axe -- Steve McQueen's five films on black working class life in Britain from the 1960s through the 1980s are visually and narratively stunning. CLR James is depicted in the first film, and "The Black Jacobins" appears twice!

2. Ozark (S3) -- Global capitalism in Ozark country. Season 3 was creepy and ominous. And Julia Garner as Ruth Langmore may have stolen the show.

3. The Good Lord Bird -- Literalists were upset, at least by the early episodes. But this inventive, campy treatment of John Brown and the raid on Harper's Ferry makes you love the Old Man in new ways.

4. Babylon Berlin (S3) -- Weimar Germany is cracking and the far-right is on the rise. We all know how it will end. But it's impossible not to be mesmerized by this atmospherically-charged descent into horror and the ways in which ordinary people resist and deny it.

5. Watchmen -- Setting this surreal story of race and the thirst for justice in Tulsa, Oklahoma was sheer brilliance. And the cast and the storyline almost always deliver.

6. Normal People -- Gender, class, and young love are all in play in this touching Irish series.

7. Lovecraft Country -- There were definite hiccups here. But the enactment of racism in the US as a sci-fi inflected horror story often hit the mark.

9. Ma Rainey's Black Bottom -- Not strictly a series, though it is the second effort by Denzel Washington to bring a play by August Wilson to TV and video. Despite the odd misstep, bravura performances by Viola Davis and Chadwick Boseman recreate a charged blues setting in Chicago on a hot summer day in 1927.

10. Better Call Saul (S1-4) -- A confession: I thought the Saul Goodman character was a sorry caricature when I watched "Breaking Bad," so I avoided this series. Bad move. Better Call Saul has real depth and characterization. And crime and capitalism, of course.

More of my 2020 lists coming tomorrow.